A week or so ago it was a really great night for my soul fam and I’m going to tell you ALL about it. We’ve all been working on our individual crafts and it’s so cool to see that all our hard work is starting to pay off big time. Go us!

It all started with the How to Rock Your Life Book Party at one of my newest souls sister’s Kari’s new store Tailfeather in Burlington, VT. It’s on College Street next to Stone Soup. If you weren’t at the event or you didn’t pre-order your signed copy, I’ve got a few left. You can grab yours HERE or in paperback, hardcover and e-book form on Amazon.

All the pictures shared in this post are credited to the amazing Hannah Carmier. 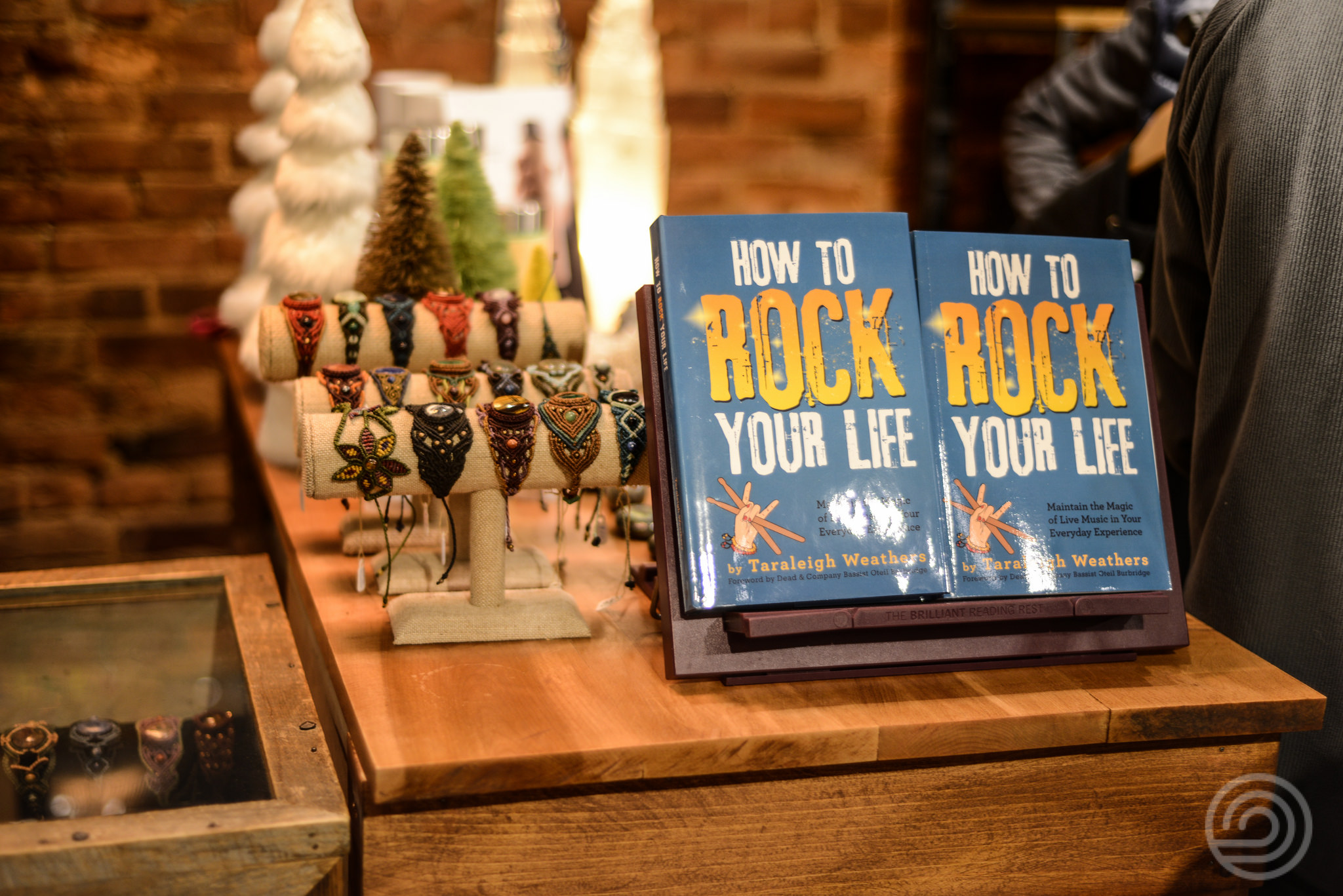 The universe, along with follow thru action by me, brought friends new and old together for one almost overwhelming night.
I say almost because I had moments where I thought it was so amazing that I didn’t deserve it, but then I remembered that I TOTALLY do! I worked really hard to get to the place where I was and last night was an opportunity to soak it all in instead of push it away. So soak it in I did! 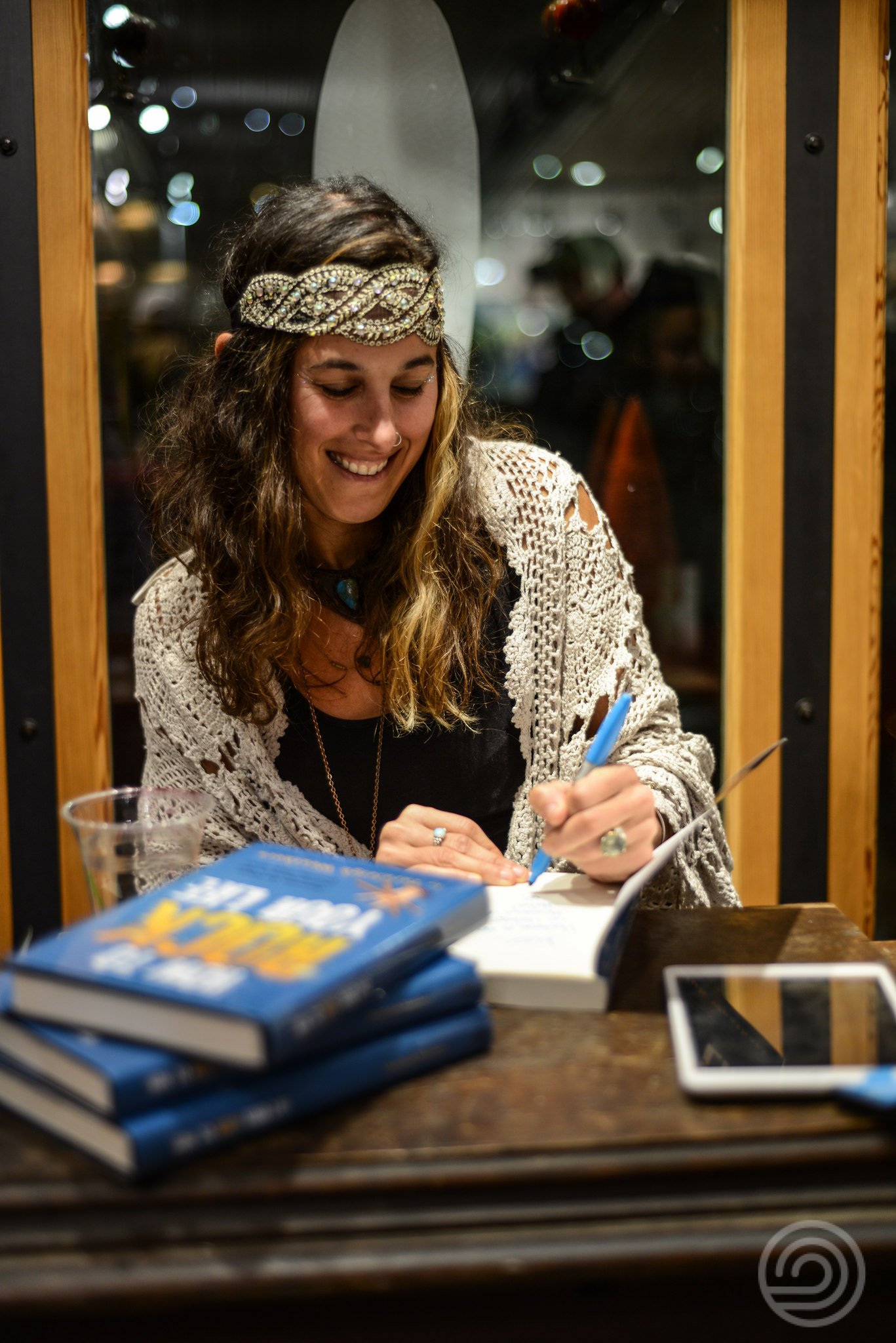 It’s hard to explain what it’s like to have a band that’s as talented as Nina’s Brew is play a set just for you. If you can create an event where that’s a possibility, do it. If I could have them follow me around and be the soundtrack for my life, I would. I’m going to ask them. I hope they say yes. 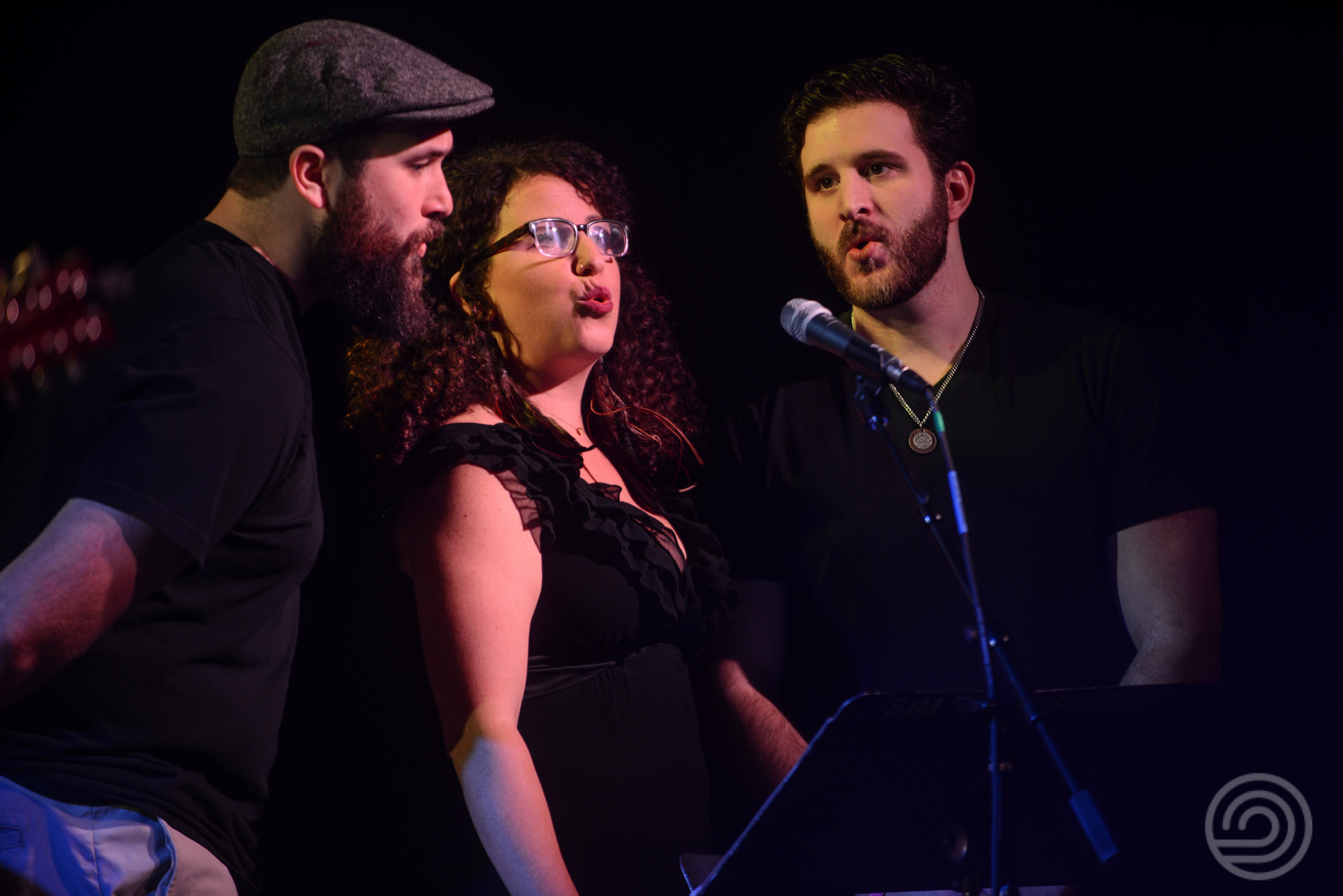 The kombucha was flowing thanks to the magical company that is Aqua ViTea Kombucha. Their key value is to be nice to each other. Their kombucha makes me nicer. Having my friend Laura there to pour it, makes me even more nice!
It wouldn’t have been possible without my epic team! Alexandra Jenna Dempsey made all the posters and artwork for the event, Jasmine MoonFlower, my Unicorn Wrangler, made sure everything was together, even the little things that I never even consider, but make a huge difference. My hubster Daniel Weathers for supporting me when I freak out and for always holding, carrying and lugging all my stuff around.
And all of you who showed up! There was a protest downtown so it took some folks two hours to get there. But they came. And bought books. And I’m so freakin grateful for every single person who walked in that door. Here are some of their beautiful faces, bodies and souls. 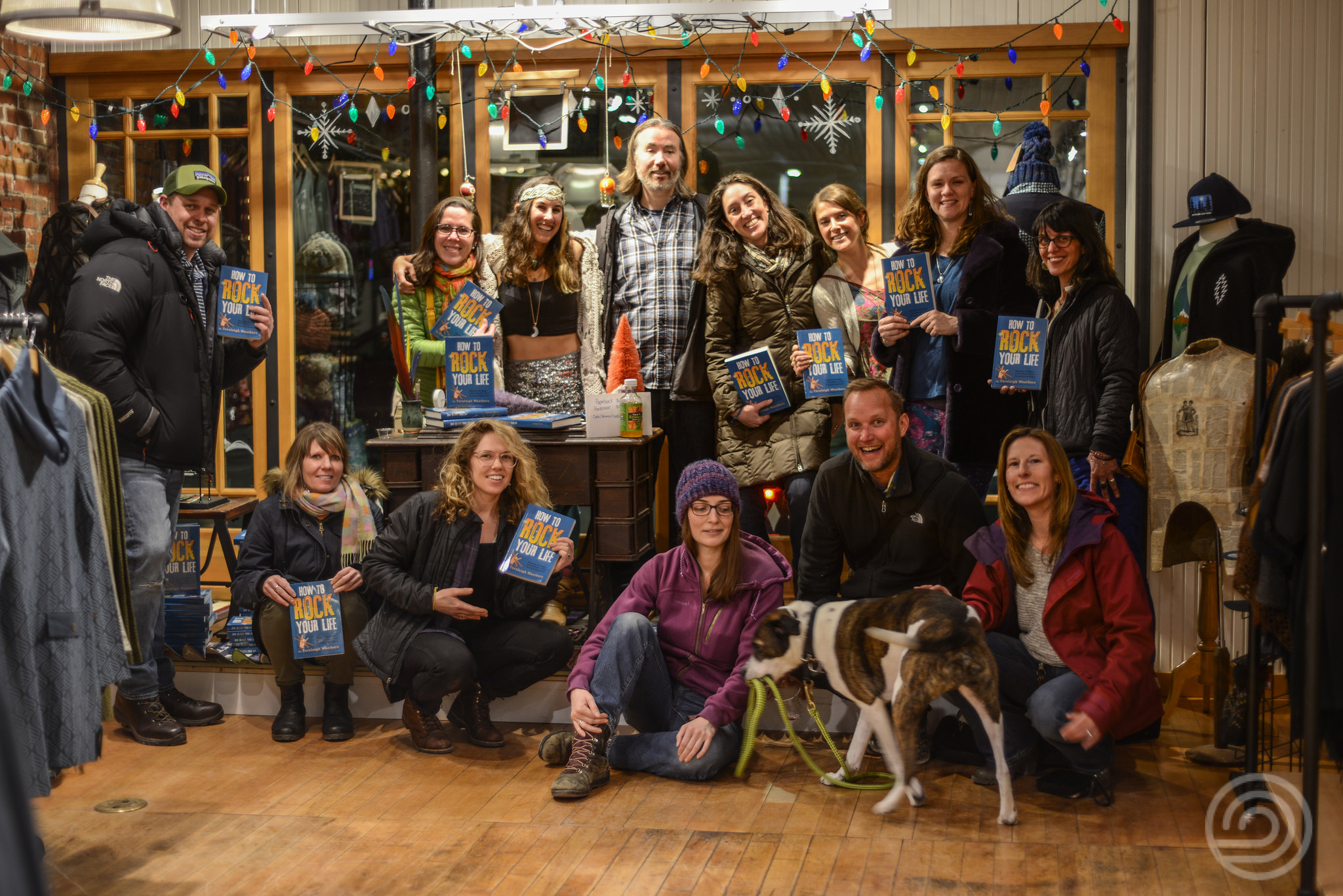 Moving on to the the next soul family success, I flew over to Higher Ground to see the collaboration of the century. What happens when Ryan Montbleau and Hayley Jane get together to make music? The world spontaneously combusts into a pile of dirt, sand and glitter from so much awesome happening at one time.
Saying they brought it is an understatement. Those two blew everyone’s mind and played a show where at a normally chatty crowd hangs out, everyone was tuned in and mesmerized. Getting to witness this pairing blossom has been such a treat and this is just the beginning! 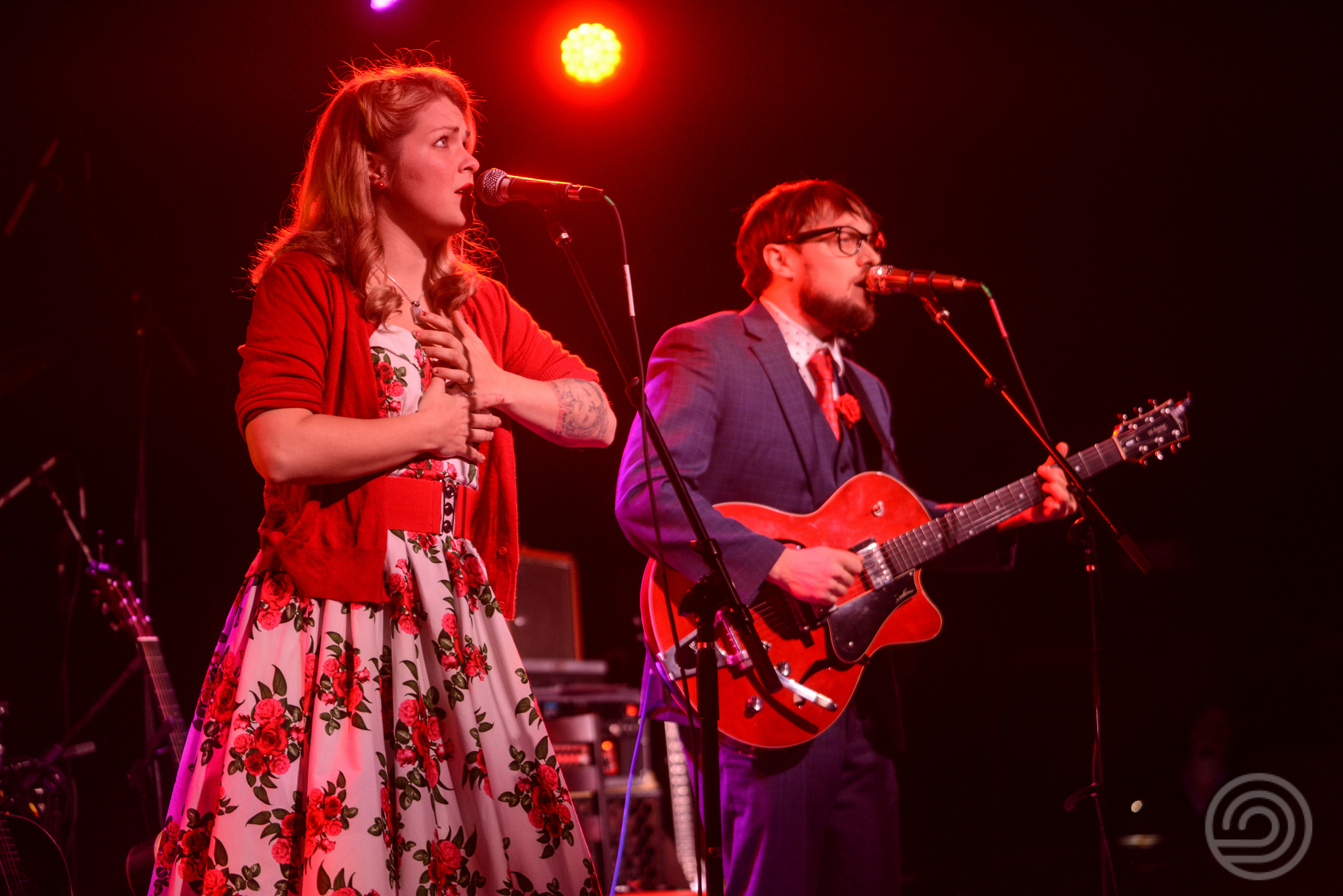 Ryan took the stage next and blew our already blown minds. Even though I love almost all music and musicians, there are only a few that I connect with what they do on a spiritual level. It’s the ones who pair a boatload of talent with hard work and allow themselves to be a channel of the most beautiful sounds of the Universe. Ryan is one of those people. 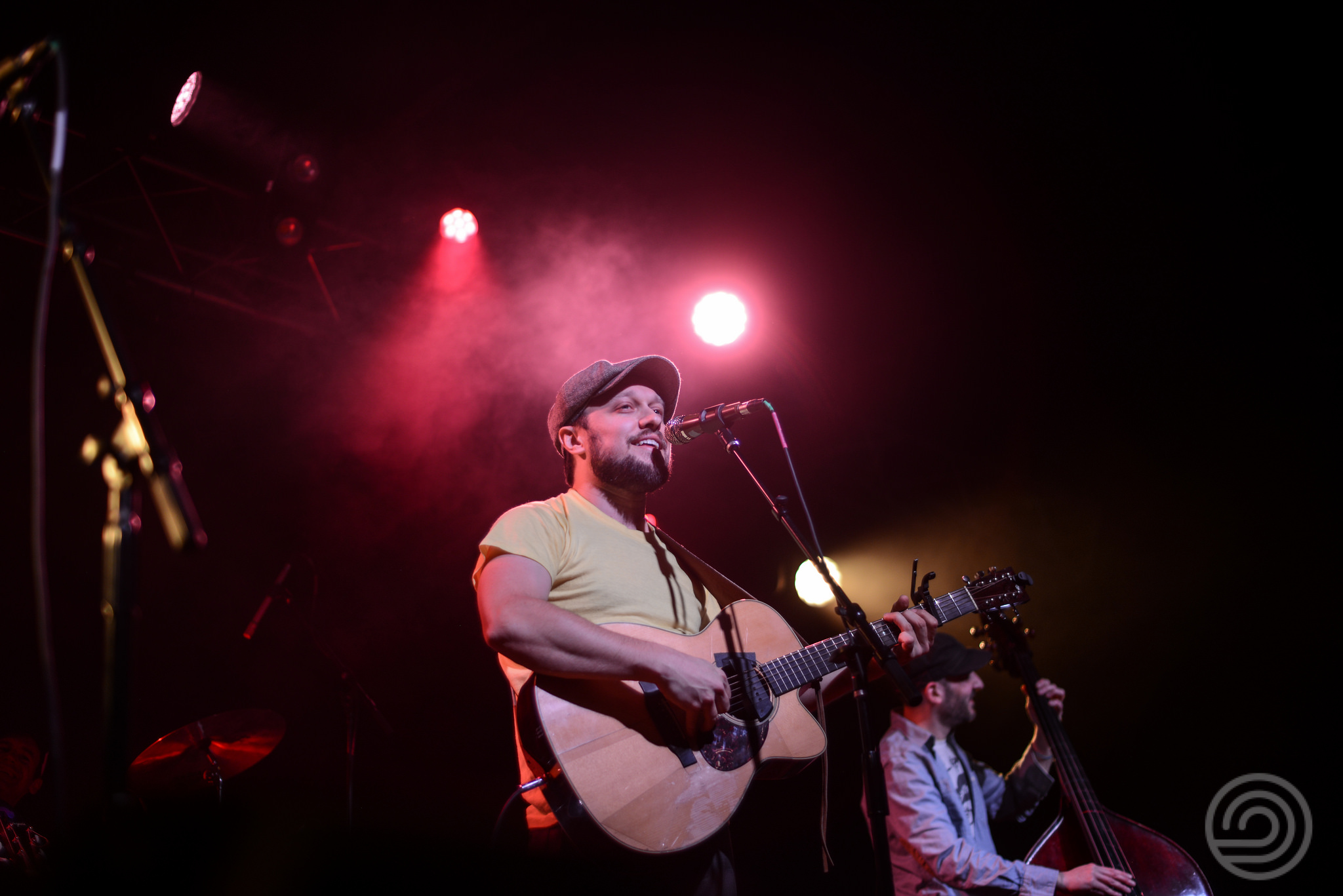 Ryan, Hayley, Nina’s Brew, Tailfeather, AquaViTea and I all had our names printed in the Seven Days paper this week. That’s pretty cool. They did a big ol’ interview with me. Read it HERE.
Things are happening! It’s all grandma (when I was signing Hayley’s book, I meant to write, “It’s all happening”, but then my friends started chanting grandma because I was wearing a doily sweater and I wrote grandma instead of happening and it somehow made more sense so I’m sticking to it).
Thank you for reading and being a part of my journey.

If want to grab a signed copy, you can grab one HERE. There are only a few left.

☀️ I have a really hard time sticking with any

Want your butt to be next to my butt? Registration

Some people think I’m a mermaid. They’re not w

‘You belong with your love on your arm. You belo

Whatcha gettin’ into this weekend?

When your friends come over to your boat and drink

This photo was taken right before a storm rolled i

Feelin rad and refined in my new 🕶 from @radand

LIVE MUSIC IS ONE OF THE MOST POWERFUL HUMAN EXPER