Has anyone out there ever been in a relationship where you ask for what you need and then the person doesn’t listen and instead does whatever they want and then when you tell them that’s not what you meant, they somehow turn it around and blame you leaving you feeling like you did something wrong and that you might be kinda crazy?

I was and this time it wasn’t a romantic relationship, but the one I was in with my publisher. My palm

became a permanent fixture on my face.

You may think that the part of the publishing journey that brought on the most face palms would have happened when I was actually writing the book, but it’s wasn’t. The last two weeks of getting everything just right was the face palmiest.

My people pleasingness was challenging the crap outta me.

Taking the easy way out and not standing up for myself wasn’t an option this time. This book, this thing that I’d be working on for five years was about to become a reality and even though I was so excited to unleash it onto the world, I wasn’t about to unleash it if it wasn’t the way I believed it should be.

For example, I changed the chapter order to make the book more cohesive. When I received the revisions from the publisher, they moved the chapter titles, but not the text that went along with said chapters.

Feeling frustrated beyond belief because this instance was the tenth one like this that occurred, I wanted to send my publisher the meanest email they’ve ever received. The plan was to fill it with vibrant cuss words and to let them have it, but I didn’t do that. After venting to my husband and giving my Hannah Montana pillow an epic punching, I decided to go another route.

I wrote, “I’m feeling extremely frustrated with you right now and I’m guessing you’re feeling the same way about me. Our communication hasn’t been the best and I know we can do better. If you feel like I’m being unclear or you’re confused about what I’m asking, it would save us both a lot of time if you called me and asked what I meant instead of guessing. Let’s get this book finished. We can do it!”

That was the last time there was any confusion and the book was completed and ready for print hours later.

I’m so freakin proud of myself that I stood up for what I wanted and didn’t give in (even when it got really frustrating). Another reason I’m patting myself on the back is that I expressed the truth of the situation and offered a solution that hopefully they’ll bring with them when working with the next author. I know if someone felt the way I was feeling when working with me, I would want to know so I could do better.

When has this type of thing happened for you in your life? What did you do? Did you speak up or did you stay silent? Let me know by leaving a comment below.

Pre-order a signed copy of the book by following the links below. 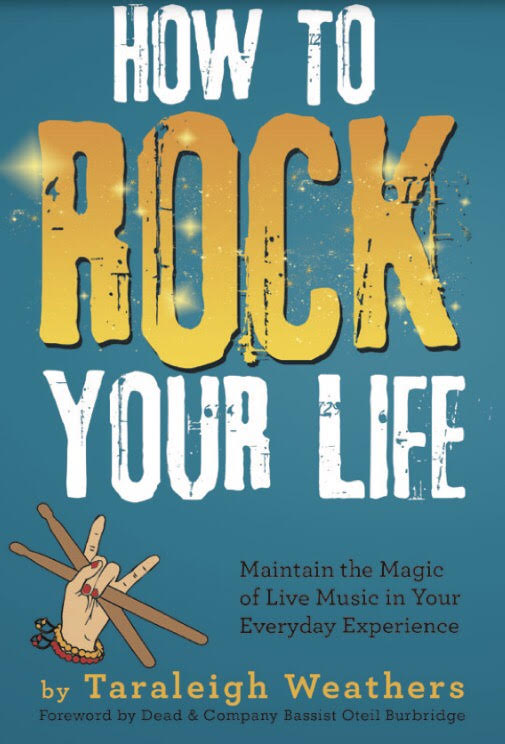 How to Rock Your Life Autographed Hardcover

How to Rock Your Life Autographed Paperback